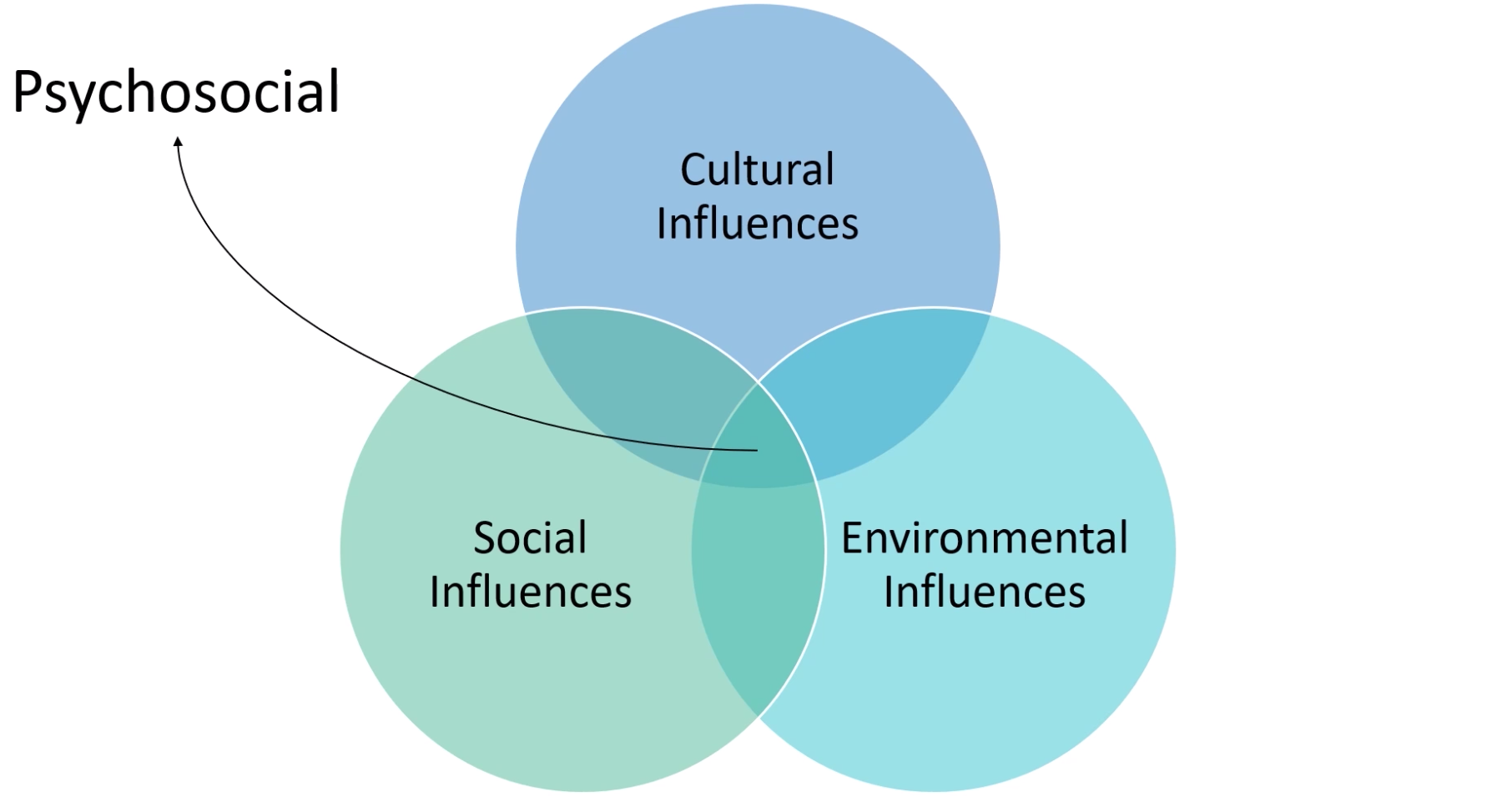 Video game designers express a need for a tool to create a human-like Non-Player Character (NPC) that makes contextually correct decisions against inputs performed at unforeseen times. This tool must be able to integrate with their current game engine, such as the Unreal Engine. To make an NPC more human-like, we use psychology theories, specifically, emotions in decision making, such as the ideas proposed by A. Damasio. This approach allows the psychology of an NPC to connect directly to the underlying intrinsic motivations that drive players. This paper presents the “Artificial Psychosocial Framework” (APF) and defines a new class of NPC known as an “Affective NPC” (ANPC). APF utilizes an ANPC’s personality, perceptions, and actions to generate emotions, which in turn affects the social relationship they have with other ANPCs. Additionally, APF considers the generation of emotions as an ambivalent hierarchy and classifies the representation of a personality and social relation. APF can work in tandem with existing AI techniques, such as Fuzzy Logic, Behavior Trees, Utility Theory, and Goal-Oriented Action Planning, to provide an interface for developers to build emotion-centric game-play. APF is a library for designers to use as a plug-in to a familiar game engine, such as the Unreal Engine. On the macro-level, APF uses the cognitive appraisal theory of emotions. On the micro-level, psychological models are chained together to determine the emotional state and social relation. The personality of an ANPC is represented by the Big Five: “Openness, Consciousness, Extroversion, Agreeableness, and Neuroticism,” also called the OCEAN model. The emotions of an ANPC is described by the “Ortony, Clore, and Collins” (OCC) model. The social relation between ANPCs uses the “Liking, Dominance, Solidarity, and Familiarity” (LDSF) model. This paper demonstrates APF by simulating a scenario from the “Dennis the Menace” setting, where each Dennis is an ANPC with a different personality mapped to a Myers-Briggs type indicator. The results demonstrate how a different personality profile will cause varying emotional states, responses, and actions for the two simulated ANPCs in the same simulated scenario.