In the game Codex: The Lost Words of Atlantis, the player is a great adventurer, who travels around the world experiencing new cultures and history. The player must uncover the secrets of Atlantis by visiting new locations around the world, where they find artifacts and relics that they use to decode the cryptic language of Atlantean into English. It is an interactive, engaging story that is both fun and grounded in Learning Science. Download from Google PlayStore 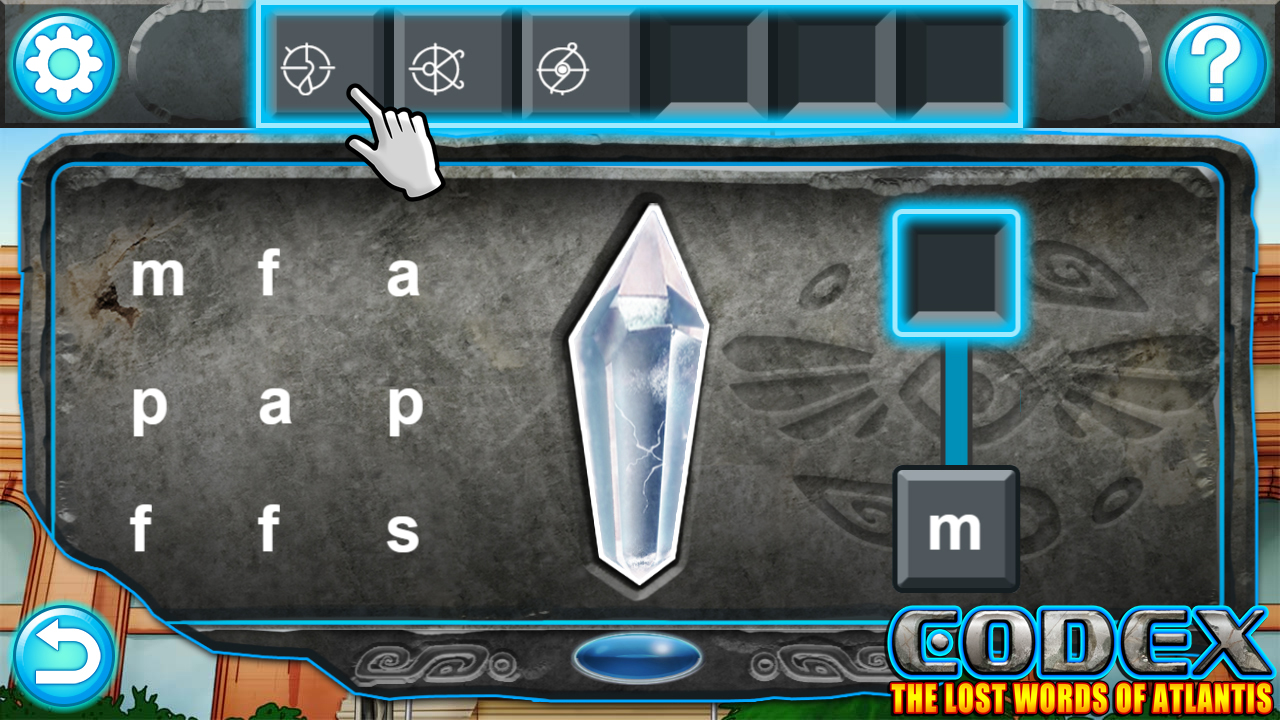 Players harness the power of their Codex, an ancient Atlantean device, to decode the symbols they find in ancient relics and convert them into English. The video below shows an example of this gameplay, breaking down a word into its onset and rime, a technique often found in literacy curriculum.

Crystals are earned after successfully decoding each relic. If a player gets a perfect score on the relic decoding, they will collect a yellow crystal, otherwise they will collect a blue one. In each scene, a player must collect 5 crystals through the decoding process. If a player successfully collects 5 yellow crystals for any scene, they are rewarded with a surprise reveal for their current scene. The video below shows the reveal process for a scene in Egypt. Once collected, the revealed image can be revisited in the player’s Field Book, where they will also be able to listen to a more detailed description of the image.

To complete the game, a player must travel around the world visiting multiple scenes within a location. After a player completes one location, new levels of the the Great Library of Atlantis will be unlocked and reveal a new location on the World Map. 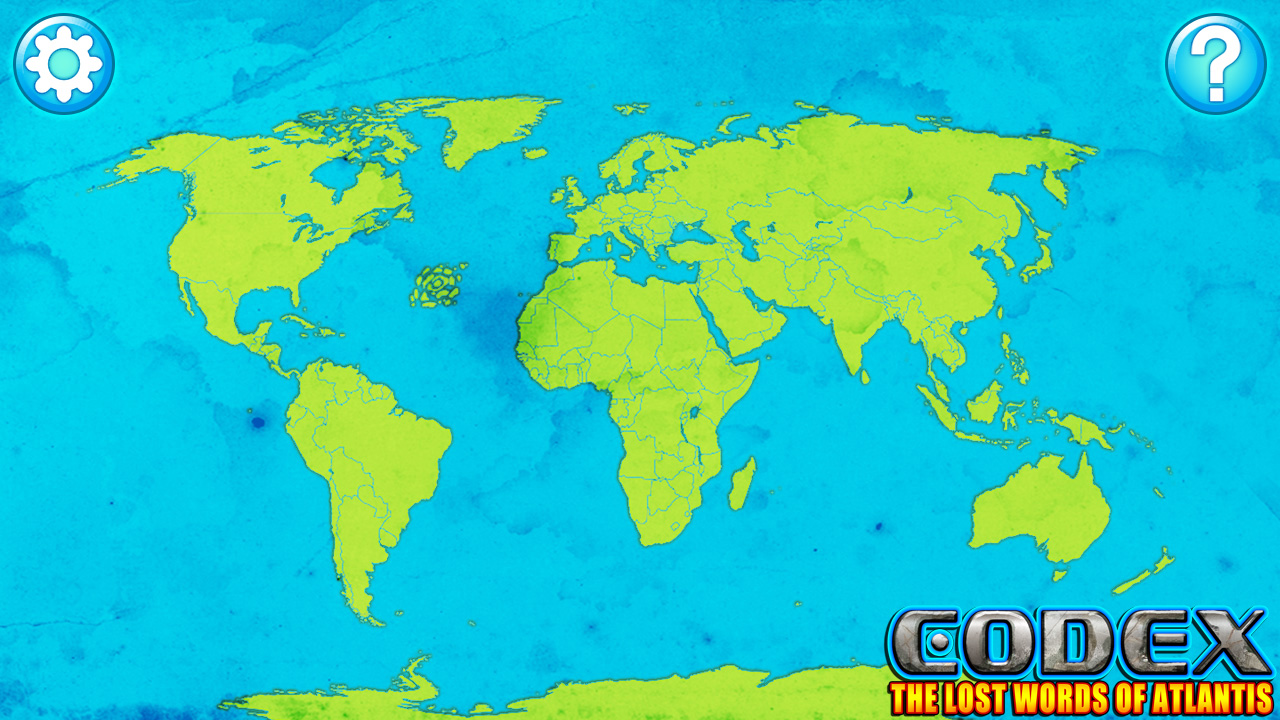 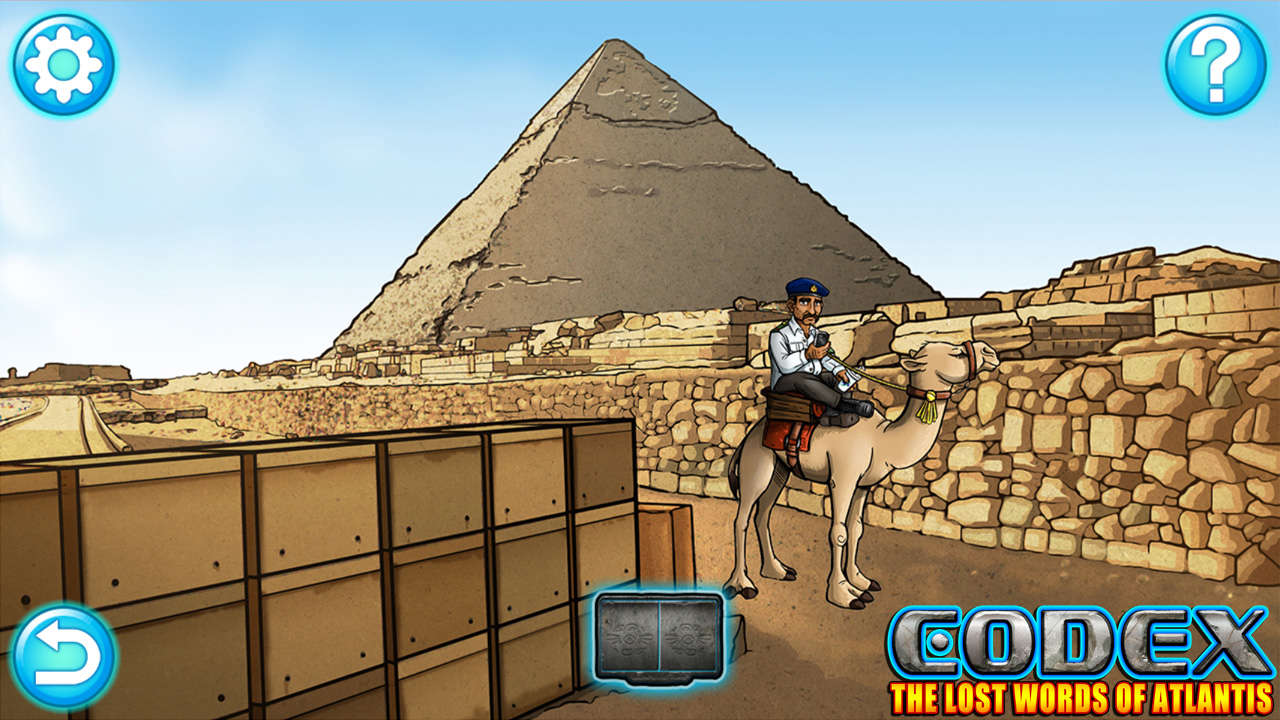 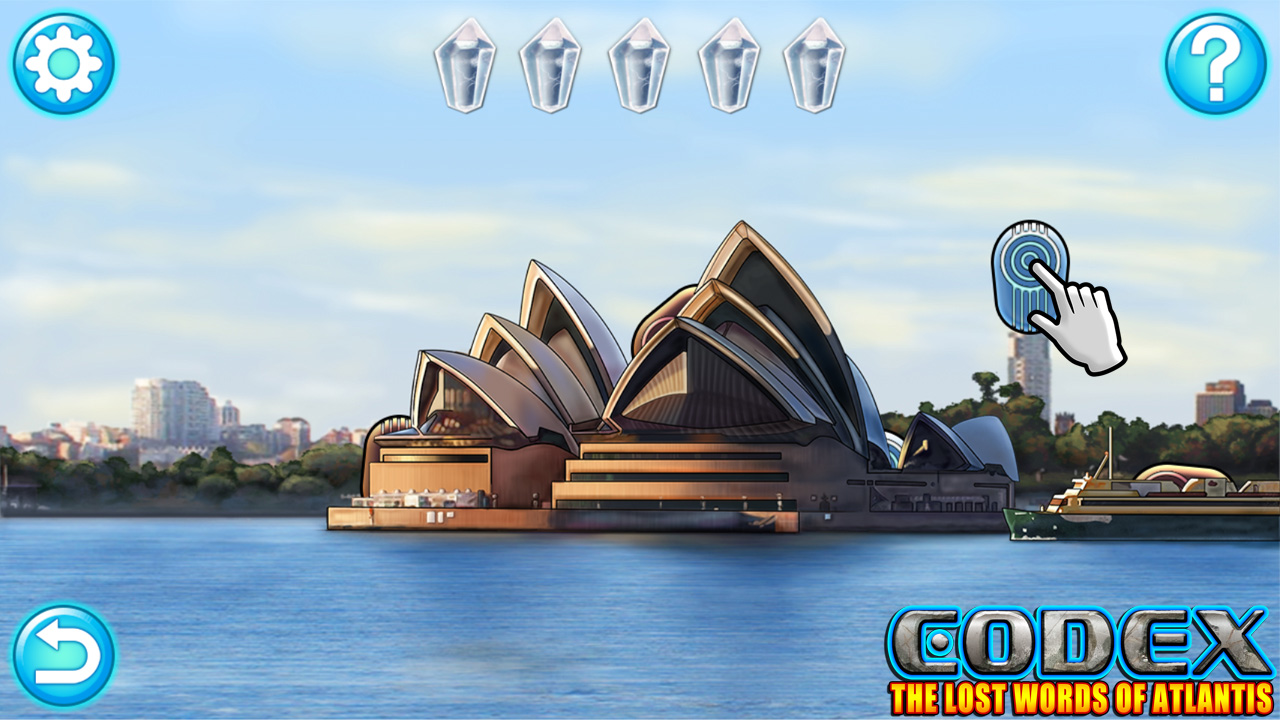 To better understand the population that would be using the game, we held two focus groups at LIFT. We built Codex to meet the core concerns and requests that were identified from our focus groups. 3 of the core points were: 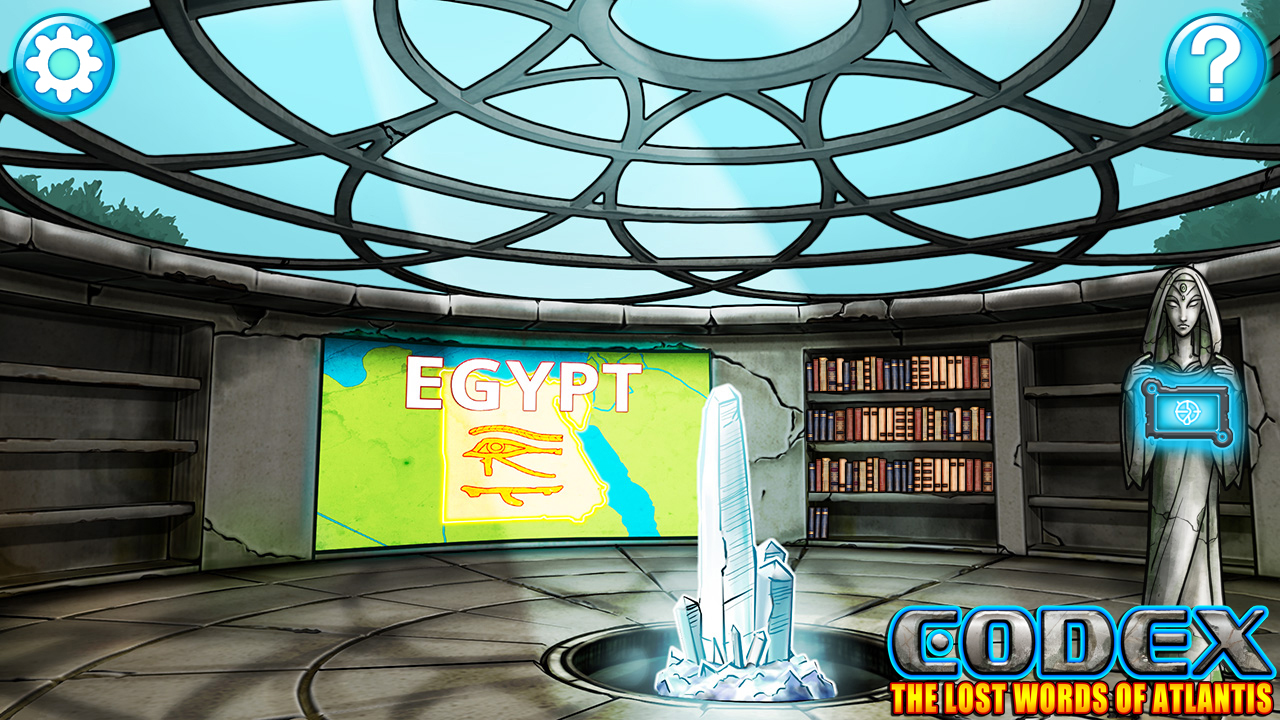 Accomplishment: Focus group members often talked about being able to meet the goal of reading a book, for this reason the “home base” of Codex is the Great Library of Atlantis, and player progress is measured by the number of books on the shelves.

World Knowledge: Most people we talked with had felt trapped in their city and were eager for find out about places all around the world. This not only reinforced our globe-trotting concept, but also modified how we reward the player. When a player achieves a perfect score on a scene, we show them real pictures of historic sites and locations. 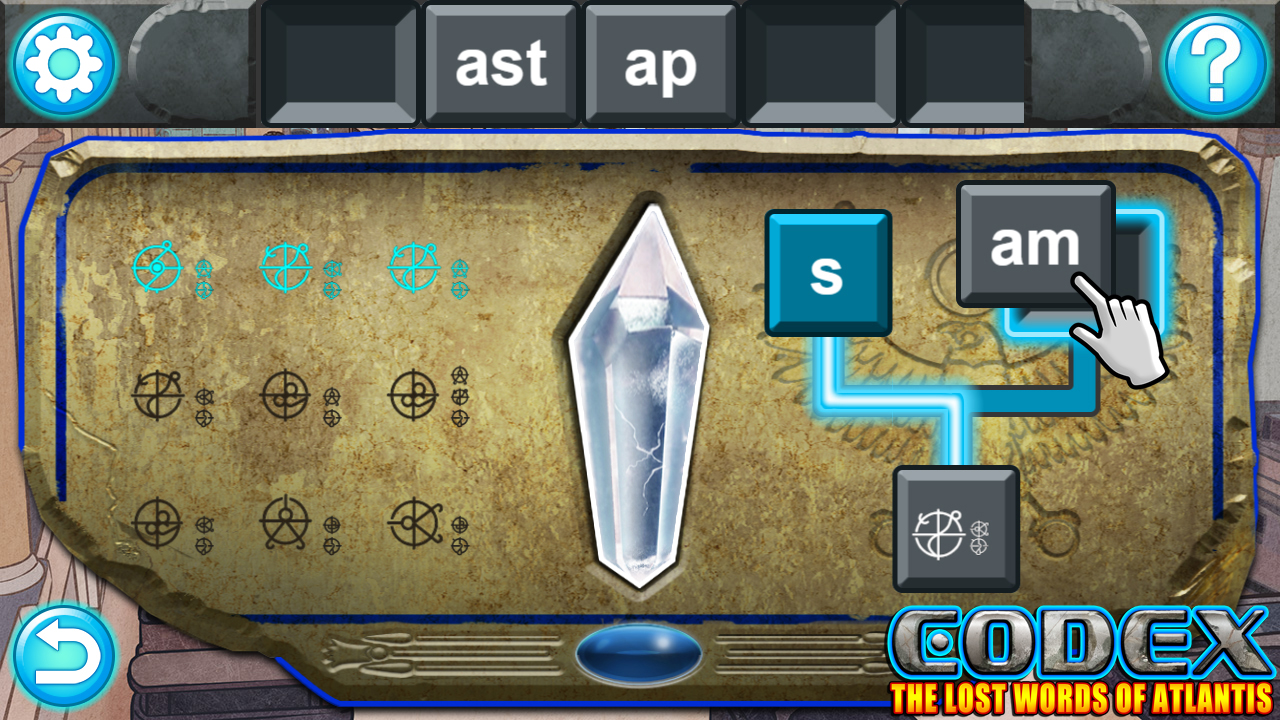 Self-Consciousness: Most of the people we worked with were self-conscious about their reading ability. They often wanted to keep it hidden, and did not want to work on materials around others. We wanted to remove that stigma by creating a game where everyone started at the same point. No one knows the Atlantean language, and there is no expectation of being able to read these ancient symbols. This helped to remove some of the internal barriers for players to openly talk about and play the game.

Codex: The Lost Words of Atlantis was created to compete in the Barbara Bush Foundation Adult Literacy XPRIZE. A panel of independent, expert judges determined grand prize winners after their apps generated the greatest gains between a pre and post-test, which were administered approximately one year apart to learners in a 12-month field test in Los Angeles, Dallas, and Philadelphia. After careful review of overall student achievement among both native English speakers and English language learners, who initially were reading English at a third-grade level or below, the judges declared a tie and People ForWords split the $3 million grand prize with Learning Upgrade. The People ForWords team also won the $1 million achievement prize for having the best performance in the English language learners demographic.

Codex will also be made available for the XPRIZE Communities Competition and received a $125,000 participation incentive after exceeding the increase in literacy rate required for the competition.

People ForWords also created Codex for research in the area of Adult Literacy and education. Below are a few examples of the research output that has already been created.

Low literate English language learners pilot study
All participants in the 8 week pilot study showed an increase from their pre to post CASAS testing, with 60% showing more than a 10 point increase. Results of the study and use of Codex are being presented at the American Educational Research Association. Below are some quotes from the pilot participants

I like the [hidden object] game. It’s timed and it gets me excited to play the game

Makes me feel good about myself. It’s an exciting feeling when you get the crystals.

I learn at home without having to go anywhere else.

Highly Scalable Data Collection System
We have also created a highly scalable data collection system. The system collects every click and touch a player as they move through the game. This provides us the opportunity to really analyze and research how adult learners engage with the learning material and mechanics and will open the door for new research in making an adaptive difficulty system that can customize the learning experience for each player 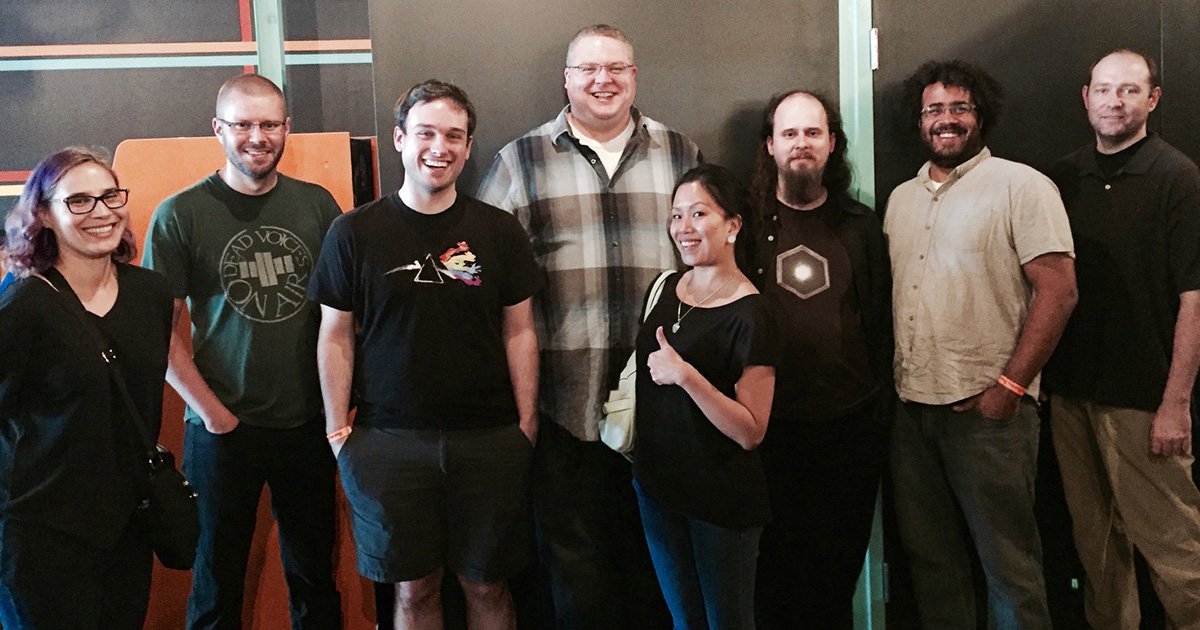